Maybe there are Flight Attendants out there that leisurely pack their bags, sweep there hair into a graceful up-do and float out the door to catch a flight to somewhere exotic.

…wait till the last possible moment to pack…

…throw my suitcase in the trunk like a cross fitter…

…and put my makeup on while I’m driving.

My current best time is 7 minutes to complete the entire process.

This day in particular I was feeling very pleased with myself because I gave myself two hours to make the 20 minute drive to the airport. Having been pulled over an excessive amount of times lately, I just wanted to be extra careful. (Side note: a Flight Attendant uniform gets you out of a lot of tickets 😉 )

I checked the roads, listened to the traffic on the radio and felt pretty good about getting to work.

Except of course, that would be Flight Attendant A, who’s life goes seamlessly, not Flight Attendant B (me) who’s life resembles an apocalypse. In the span of 5 minutes of getting on the road, I kid you not, 5 accidents happened on the only major highway to get to the airport.

Flight Attendant A would have looked in the face of adversity and laughed with an air of confidence that everything would work out… I however called my mom sobbing that I was never going to make it to work, would probably get fired and might need to move home.

I sat on ONE on-ramp for 40 minutes while a giant Mack truck honked at me literally any time someone wanted to merge into the single lane. I wasn’t feeling gracious enough to let people cut in front of me, however the thought of death by a Mack truck quickly changed my mind.

In a twist of fate I managed to make it onto the highway and then had to do an extensive tour of Michigan via backroads at 100mph to get to work, 5 minutes before I was supposed to report.

Rather than waste precious minutes trying to get to the employee lot, I swerved into the valet area and immediately started panicking as I saw the attendant telling everyone the deck was full. Perhaps it was something in my eyes as I choked back sobs or the desperation in my walk as I pulled my suitcase upside down, but he agreed to take my car. (Not that it really mattered, I would have just left it anyways… Job > car)

I sprinted through the entire Detroit airport, made it to the Flight Attendant lounge and checked in with one minute to spare.

Are you exhausted yet? Because I sure am. Definitely not the way I prefer starting out my trips. However, arriving in Salt Lake to 75 degrees  and spending the day hiking with an amazing crew was exactly what I needed. Even though I was confused and brought snow boots and a parka because apparentlyyyy someone doesn’t know geography! 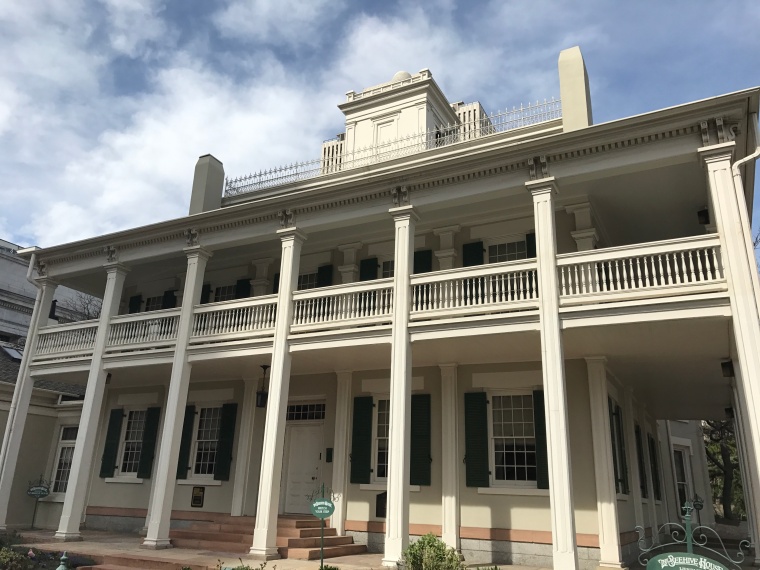 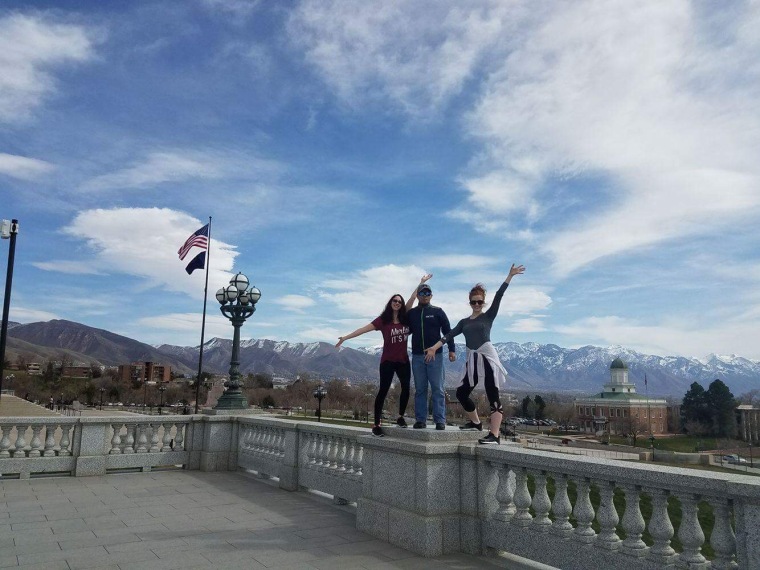 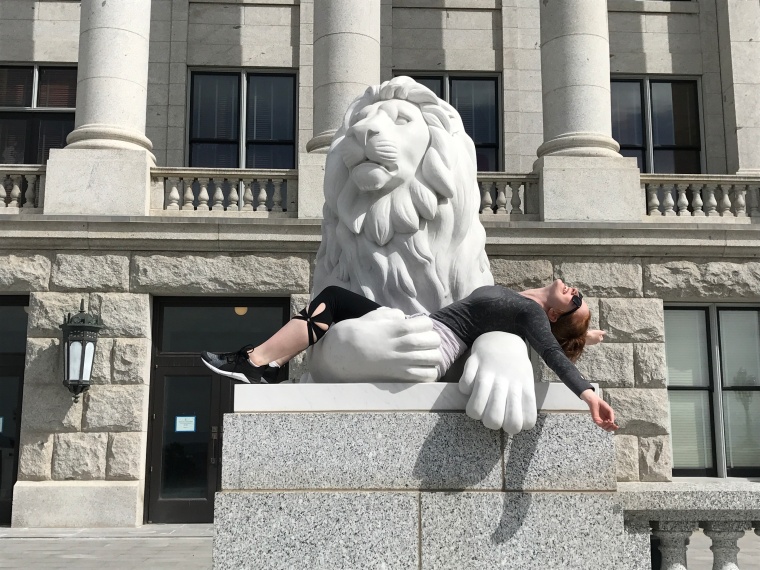 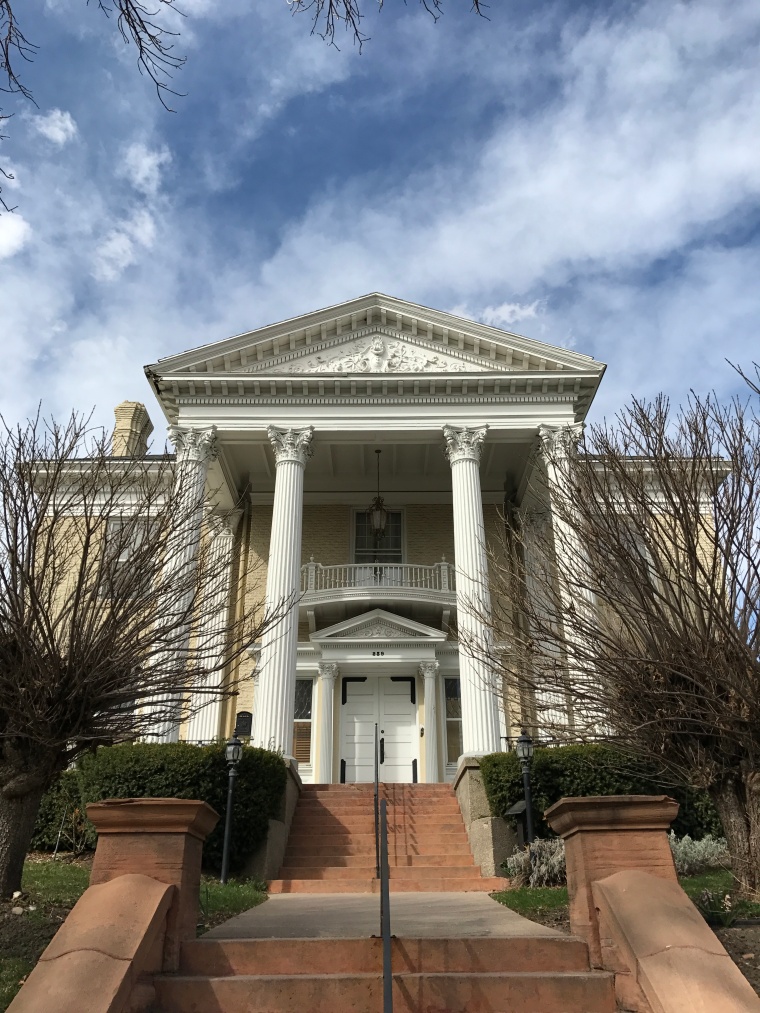 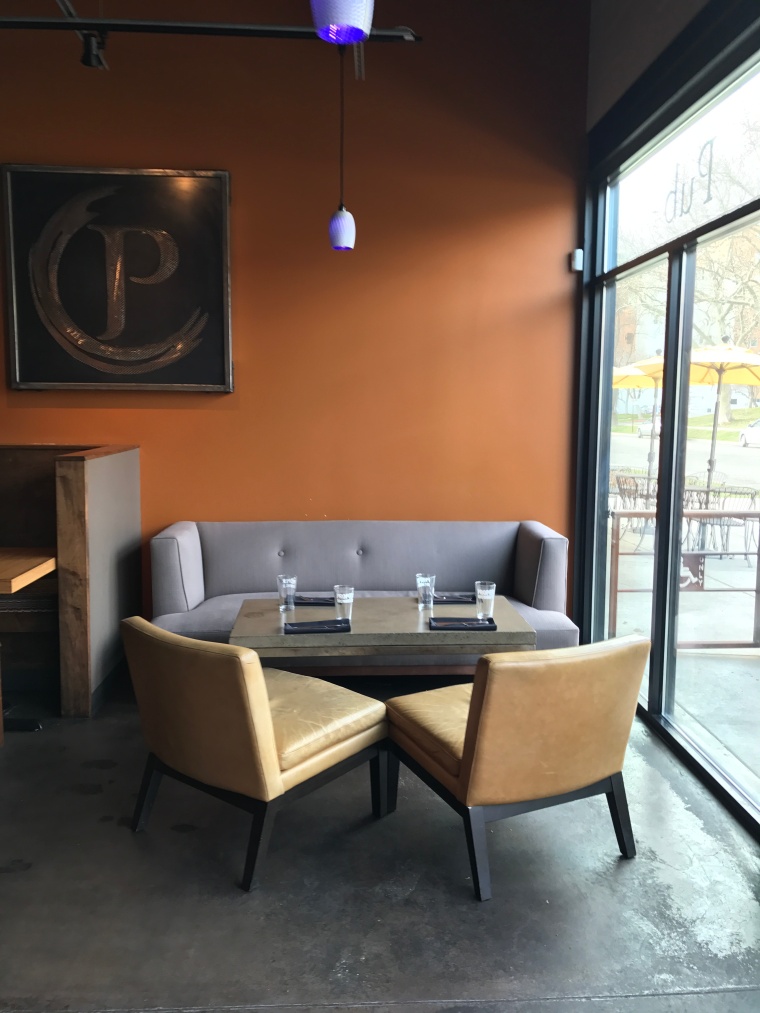 My dear friend Charlotte said that my “crazy is beautiful”, to which Kenny replied, “well than Christena is VERY VERY beautiful”. Have a wonderful week you guys.